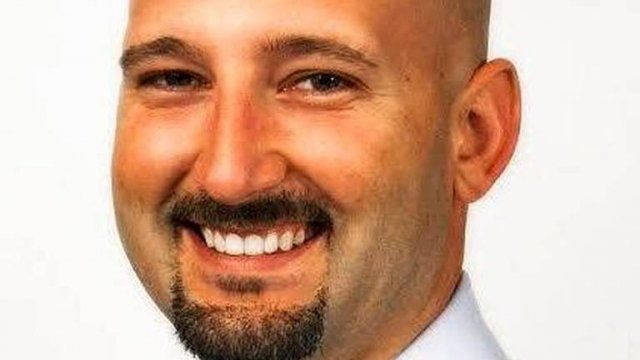 By Briana Koeneman
August 7, 2017
According to the Missouri State Highway Patrol, officer Gary Michael was shot after stopping a driver near the town of Clinton.
SHOW TRANSCRIPT

Authorities in Missouri are searching for a man they believe killed a police officer Sunday night.

According to the Missouri State Highway Patrol, Officer Gary Michael died after being shot during a traffic stop in the town of Clinton.

Police say the driver got out of his car and started shooting after being pulled over. Michael returned fire, but the suspect managed to get back into the vehicle and drive away. 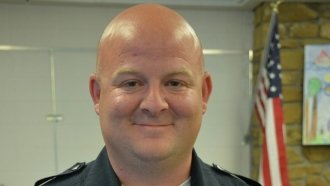 "You know, he was doing his job. He was there protecting and serving, and that's what we are called to do, and he did it, and he did with heroic fashion," Missouri State Highway Patrol Sgt. Bill Lowe said.

Authorities identified the suspect as 39-year-old Ian McCarthy from Clinton.

As of Monday morning, police were still searching for the suspect. He is considered armed and dangerous, and the public is advised not to approach him.