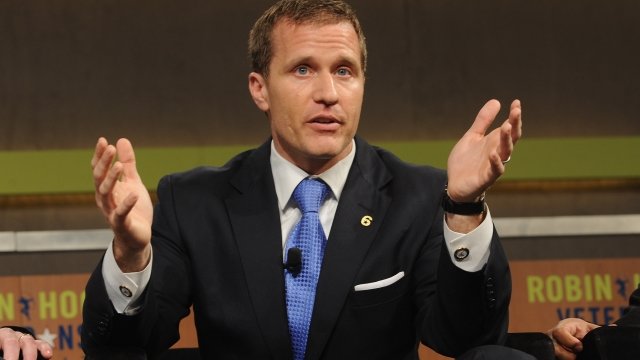 The Missouri Speaker of the House made the announcement on Thursday.

Greitens was charged with felony invasion of privacy after he allegedly took a partially nude photo of a woman he was having an affair with without her consent. The governor was then charged with felony computer-tampering. He allegedly used donor data from his former veterans charity for his gubernatorial campaign.

The special session was called after more than three-quarters of both chambers signed a petition. It will start May 18 and last 30 days.