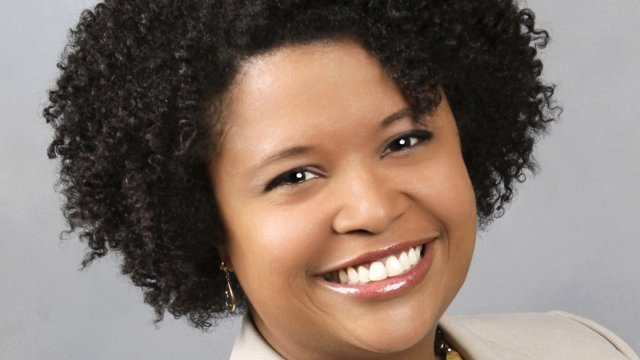 A Missouri state senator is again facing criticism for another social media post about the president.

About two months ago, Missouri Sen. Maria Chappelle-Nadal apologized for writing on Facebook that she hoped President Donald Trump would be assassinated.

This time, the criticism stems from a meme posted to her Twitter account that seems to equate Trump to Adolf Hitler.

The meme is a parody of a highly criticized Dove ad that shows a black woman removing a brown shirt to reveal a white woman in a light shirt.

It didn't take long for the social media backlash to roll in.

But Chappelle-Nadal is standing by her tweet. She told the Associated Press she posted the meme in response to Trump's recent suggestion that Puerto Rico should be more accountable for its own recovery after Hurricane Maria.

Chappelle-Nadal's mother is from Puerto Rico, and she has tweeted about her family still on the storm-ravaged island.

It's unclear if Chappelle-Nadal will be disciplined for her latest post. The Missouri Senate formally reprimanded her for the assassination comment.