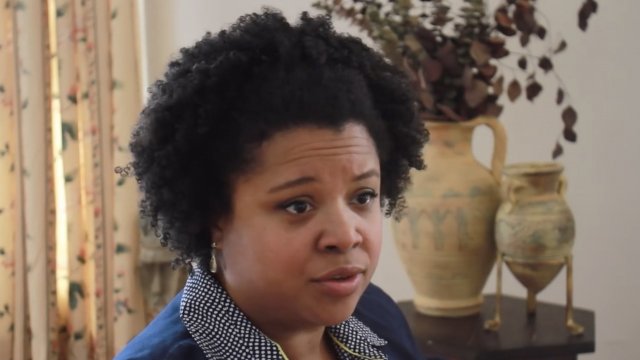 The Missouri state lawmaker who said she hoped President Donald Trump would be assassinated has apologized.

"I made a mistake, and I'm owning up to it," Democratic state Sen. Maria Chappelle-Nadal said.

During a press conference in Ferguson, Chappelle-Nadal said she learned her lesson after posting on Facebook, "I hope Trump is assassinated!"

The senator later deleted the controversial comment, and she told reporters she "didn't mean" what she wrote. 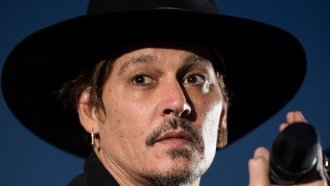 Johnny Depp Spoke Of Assassination — And The Secret Service Noticed

But Missouri lawmakers from both sides of the aisle quickly criticized the post.

And Republican Missouri Gov. Eric Greitens also called for her resignation, saying, "We can have differences in our country, but no one should encourage political violence."

Chappelle-Nadal said last week she has no plans to resign.