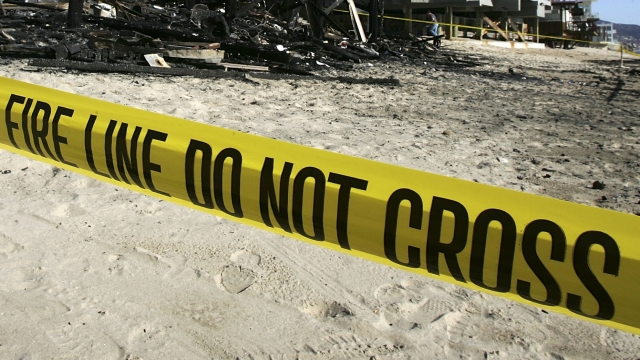 SMS
Missouri Girl Pens Touching Letter To Friend She Lost In A Fire
By Matt Picht
By Matt Picht
April 4, 2016
12-year-old Jesse Sims was killed in a house fire, which authorities say was caused by a lit stove.
SHOW TRANSCRIPT

After 12-year-old Jesse Sims was killed in a house fire, his best friend wrote him a letter to let him know how much he was missed.

"It's something to remember him by. I put a lot of things on there, like Jesse is the bestest friend," Isabella Marin told KYTV.

Authorities in Gainesville, Missouri, say Jesse, his father Robert Sims and Sims' wife Kathy Baker died of smoke inhalation after a fire engulfed their mobile home. The fire is believed to have started after the kitchen stove was accidentally left on.

The unexpected deaths have shaken the community; next-door neighbor Angela Marin says her daughter Isabella is still trying to process the loss of her best friend.

"I told her that God takes the good ones young and that God needed another angel," Marin told KOLR.

This video includes clips from KSPR.