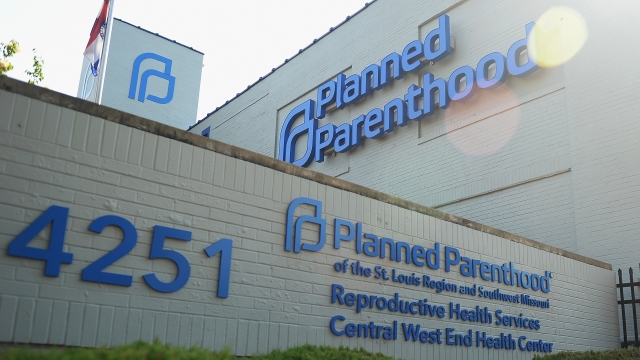 Right now, the clinic will be allowed to remain open and perform abortions until Judge Michael Stelzer issues a ruling.

Last month, Planned Parenthood sued Missouri after the state's health department refused to renew the clinic's abortion license, which expired on May 31. Department officials say inspectors found issues at the St. Louis facility and want to hear from the clinic's doctors as part of an investigation, which Planned Parenthood says is "inappropriate interrogation, bordering on harassment."

The list of deficiencies the department sent the clinic included: failing to notify the pathology lab after a failed abortion was discovered, failing to ensure the physician performing the informed consent was the same one performing the abortion, and maintaining medical records improperly. The department says it asked Planned Parenthood to look at the issues and explain how it would correct them, but that the "vast majority" were not addressed.

Randall Williams, the director of the state's health department, said of the 30 deficiencies listed, only four were corrected.

"In all of these, there is also another common thread in our statement of deficiencies that has resulted in Planned Parenthood's license being denied. And that is in all our years, in all the things we regulated, it is unprecedented that the three doctors that have been involved in the care of the cases I just cited to you have refused to cooperate," Williams said.

If the clinic is ordered to stop performing abortions, Missouri would become the only state in the country without an abortion provider. The clinic would be allowed to remain open to provide other health services.