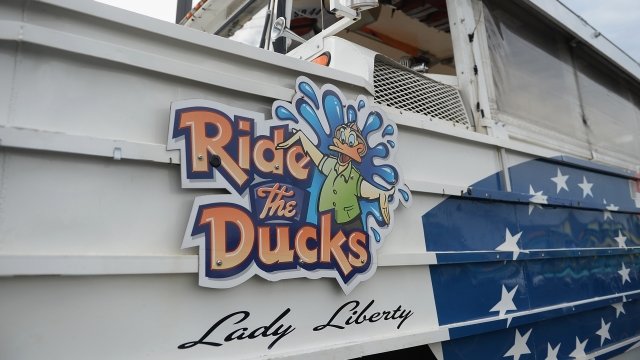 Missouri Attorney General Josh Hawley has launched a criminal investigation into the duck boat tragedy where 17 people died on a lake near Branson.

Hawley's spokeswoman said his office is working with investigators to figure out if criminal charges are appropriate.

A couple days ago, a $100 million wrongful death lawsuit was filed against the owners and operators of the duck boat that sank on July 19.

It says the company took the boat out despite knowing severe weather was in the forecast. It also alleges the company ignored previous warnings about design flaws.

As Newsy has previously reported, a private inspector warned the company last year that the boat's engines and pumps might not work in bad weather.

One local media outlet reports the owners of the duck boat company wouldn't comment on the investigation, saying they were focusing on the victims' families.