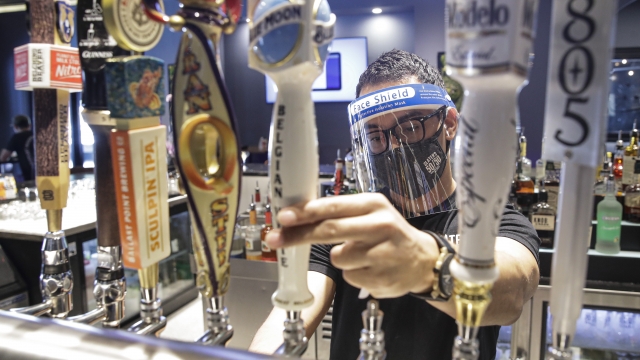 Mississippi is officially ending prohibition within the state — almost 90 years after the Constitution put a stop to the ban on alcohol.

Here's what that means: While the state originally repealed its prohibition in 1966, the state was still classified as a "dry" state. Individual counties had to decide whether they wanted to allow alcohol. The new law will switch that default designation to wet, making all counties alcohol-friendly.

However, if the counties want to continue to be dry, they will have to hold elections. Out of the 82 counties in Mississippi, 29 are dry.

Mississippi's official wet state designation will go into effect at the beginning of next year.