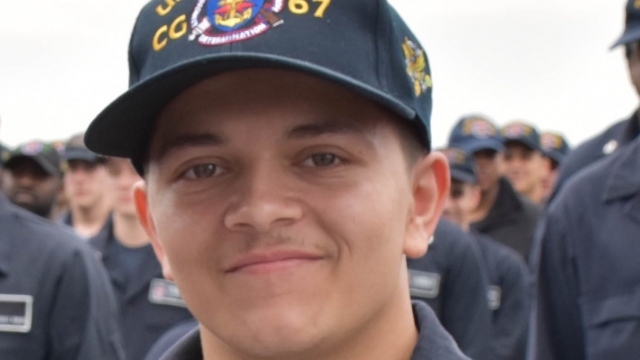 Officials said they thought Petty Officer 3rd Class Peter Mims was lost at sea, but he was actually aboard the USS Shiloh the whole time.

But, it turns out, he was alive on the ship that reported him missing the entire time.

Mims was working on the USS Shiloh when he was reported missing June 8.

According to an indictment unsealed by the Justice Department, those bribes included sex parties, extravagant dinners and luxury travel.

The Navy says his disappearance started a search that lasted more than 50 hours and covered roughly 5,500 square miles of the Philippine Sea.

The ocean search was eventually called off, but the Shiloh's crew continued looking for Mims on the ship.

Sources told the Navy Times he was found hiding inside one of the engine rooms.

It's unclear exactly what Mims was doing in the engine room or how he survived a week there. But the Navy says it's investigating.