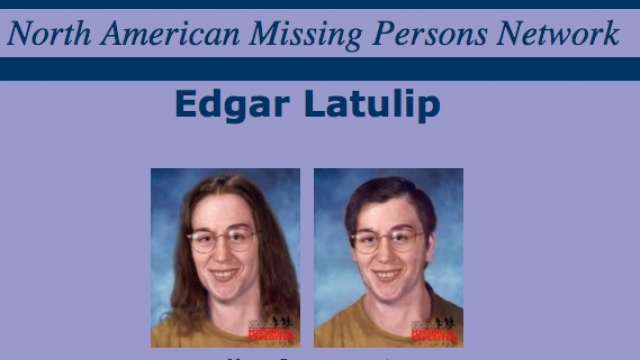 SMS
Missing Canadian Man Remembers His Identity After 30 Years
By Grant Suneson
By Grant Suneson
February 11, 2016
A Canadian man who was missing for almost 30 years has been found after remembering his identity, which he forgot when he suffered a head injury.
SHOW TRANSCRIPT

A mother in Ontario, Canada, got a huge surprise when her son, who had been missing for almost 30 years, was found alive.

Police believe Edgar Latulip, who suffers from cognitive disabilities, got on a bus after disappearing from his group home in 1986. Then he suffered a head injury. “So effectively he forgot who he was,” police said.

But last month, he started recalling pieces of his identity. A few Internet searches and one DNA test later, and Latulip’s identity was confirmed.

His mother said she is overwhelmed Latulip is alive. She’s making plans to reunite with her son.

This video contains an image from North American Missing Persons Network and a clip from CTV.