Missing Boys' Boat Found Hundreds Of Miles Away From Florida 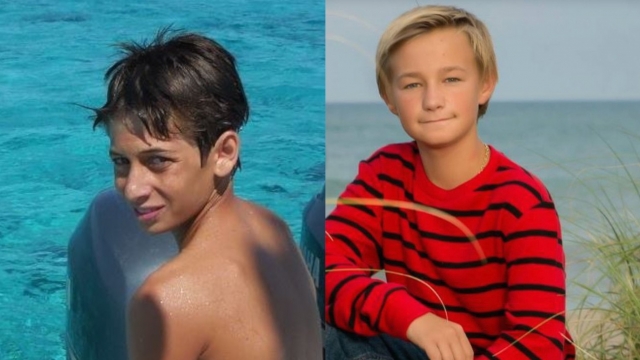 Authorities have confirmed a boat found off the coast of Bermuda is the one used by two Florida teens who went missing after they went fishing last year.

On March 18, a Norwegian ship found the boat used by Austin Stephanos and Perry Cohen. Officials told the boys' parents they could release the information whenever they were ready. Personal items, including a cellphone, were still on board when the boat was found.

The boat was originally found last summer just two days after the boys went missing, but it washed back out to sea before a crew could secure it.

The boys got lost at sea July 24 after severe weather hit the Florida coast. The search for Austin and Perry went on for about a week until the U.S. Coast Guard called it off. But the families aren't giving up.

Perry's parents told Palm Beach Post, "This is an open missing persons case, and we hope that FWC reopens their investigation and utilizes the expert resources of other government agencies as well as the private sector if necessary to extrapolate the data from the recovered iPhone."

The boat and its contents are expected to return to the U.S. in the middle of May.