A Missing Australian Navy Submarine Has Been Found After 103 Years 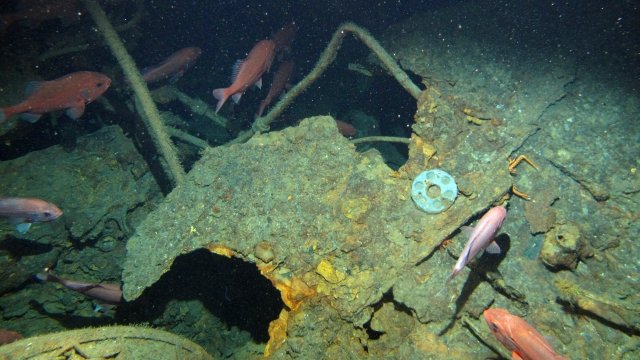 An Australian navy submarine has been found 103 years after it disappeared.

Thirty-five crew members were aboard the sub when it went missing during World War I. Australia's defense minister said the country's "oldest naval mystery has been solved."

Surveyors found the vessel in waters near a group of islands in Papua New Guinea. This was the 13th search mission to try and find the sub since it sank in 1914. 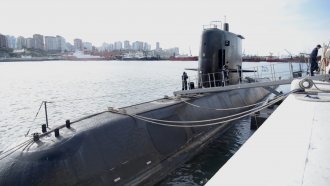 It's still unclear what caused the submarine to go down. Australia's defense ministry said photos show the vessel is well-preserved and apparently in one piece.

Officials are attempting to contact descendants of the crew.