Miss America Does Away With Its Swimsuit Competition 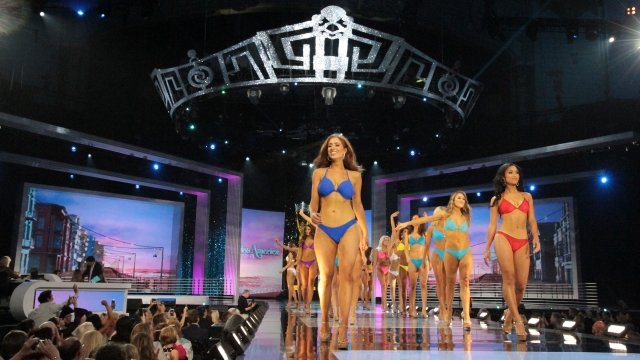 #byebyebikini — that’s what The Miss America Organization is saying to its swimsuit competition.

Gretchen Carlson, former Miss America and the organization's new Chair of the Board of Trustees, announced some major changes to the Miss America competition on Tuesday.

Carlson told ABC News Miss America is ditching the swimsuit portion of the competition. Instead, contestants will participate in an “interactive session with the judges.” Carlson said "we are no longer a pageant, we are a competition.”

She also noted the organization is making changes to its evening gown portion. In a statement, the Miss America Organization said in lieu of gowns, contestants can now choose what evening attire they want to wear for that part of the program.

The changes will go into effect at the 2019 Miss America Competition which airs on ABC on Sept. 9.