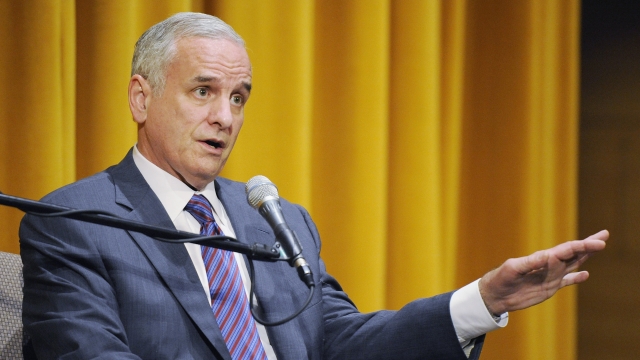 On Monday, Gov. Mark Dayton fainted while delivering Minnesota's state of the state address. The day after, Dayton announced he has prostate cancer, but his prognosis is good.

"By all indications, it has not extended beyond the prostate," Dayton told reporters at a press conference. 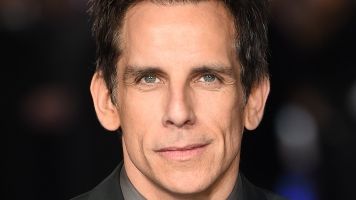 Dayton said he was diagnosed just days before the speech. The 69-year-old doubts the cancer and his loss of consciousness are related. He had fainted once before in February 2016.

Despite the scary incident and the even scarier diagnosis, Dayton said he's still able do his job. He plans to serve his full term as governor of Minnesota.