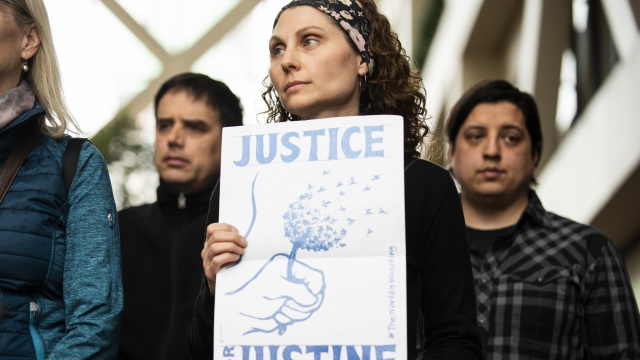 ​Justine Damond’s family filed the suit in 2018, saying her civil rights were violated.

The city of Minneapolis will pay $20 million to the family of an unarmed woman who was fatally shot by a police officer in 2017.

Damond called 911 in the middle of the night to a possible rape in the alley behind her house. Noor and his partner were sent to check out the area and determined there was no immediate threat. But after hearing a noise outside the car, both officers drew their pistols. Noor fired out the driver's side window from the passenger seat, hitting Damond in the stomach. She was unarmed and died at the scene.

Damond’s family originally sought more than $50 million when they filed suit in 2018, saying her civil rights were violated. The $20 million is more than quadruple the previous record for a police-related settlement in the state, according to the Star Tribune. Per the deal, Damond's family must donate $2 million of the settlement to a local foundation aimed at fighting gun violence.