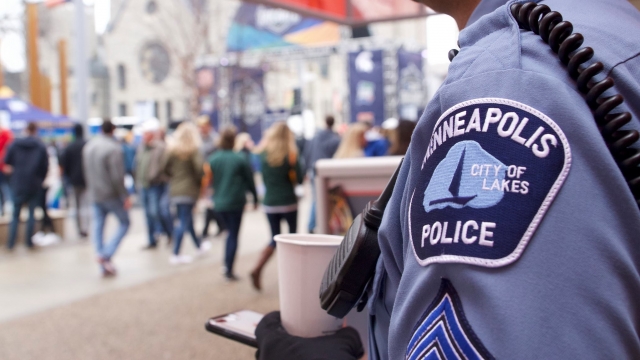 "I am immediately withdrawing from the contract negotiations with the Minneapolis Police Federation," Arradondo said.

Arradondo announced during a press conference Wednesday that he is stepping away from  contract negotiations with the city's police union as a way to address use-of-force issues and other problems.

"I plan to bring in subject matter experience and advisers to conduct a thorough review of how the contract can be restructured to provide greater community transparency and more flexibility for true reform," Arradondo said.

He also said the department is working to implement policies to help catch early warning signs of officer misconduct.

The announcement came just days after the Minneapolis City Council said it would vote to dismantle the police department.

The head of the police union has said the city is making the police department scapegoats for violent protests there. And one city council member told the Minneapolis Star Tribune that stopping negotiations is a failure of leadership by Mayor Jacob Frey.

Arradondo said officers will continue to protect the city's residents until another "robust" system is in place.