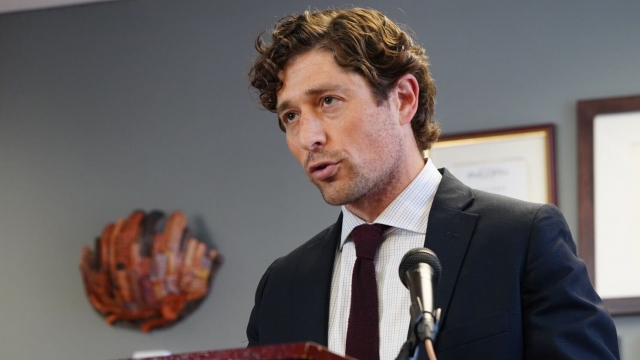 At least 100 Minneapolis police officer positions may go unfilled next year, as the department faces an exodus of personnel three months after the death of George Floyd.

Mayor Jacob Frey says he wants to keep those 100 positions vacant as part of a hiring freeze to help manage next year's budget.

By late July, nearly 200 officers from the 850-member police department had applied for retirement, with many citing personal stress.

Frey said keeping some positions open could provide a window to remake the department. Its reform has become a central issue since Floyd's death.

"It's important to note what needs to happen and what we need to see within this department, within many department throughout the country, is a full-on culture shift," Frey said.

The City Council will consider Frey's proposed budget in the coming weeks.