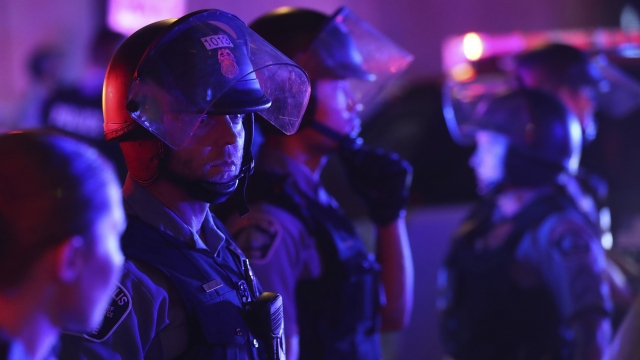 The mayor of Minneapolis declared a state of emergency Wednesday to help restore peace to the city amid violence and looting.

The Minneapolis Police Department says unrest was sparked by misinformation on social media over the shooting death of a Black man. The police chief said his officers were not involved. Police released surveillance video confirming that. It shows the man, who was suspected of a homicide, shooting and killing himself as officers approached him.