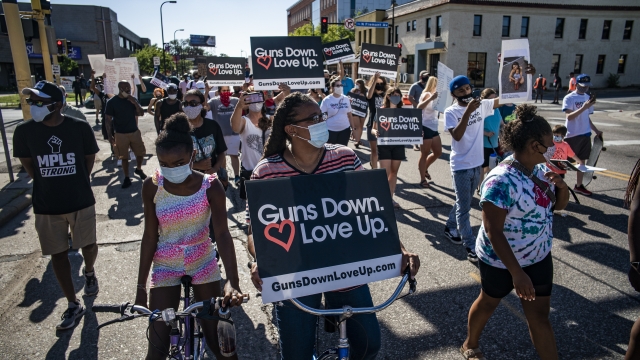 The Minneapolis City Council tried to dismantle the department after the killing of George Floyd but the measure failed earlier this year.

A big day in Minneapolis — the Minneapolis City Council is voting today on a measure to shrink the city’s police department. The council tried to dismantle the department after the killing of George Floyd but the measure failed earlier this year.

This plan — dubbed “Safety For All” — would cut nearly $8 million from the Minneapolis police budget. Those funds would then be used in mental health and violence prevention initiatives.

That money would come out of Mayor Jacob Frey’s $179 million police budget.

Mayor Frey isn’t on board, calling the effort irresponsible. He released a statement reading in part: “We continue to stand ready to collaborate and support the safety beyond policing initiatives, but I am actively considering a veto due to the massive .. permanent cut to officer capacity.”