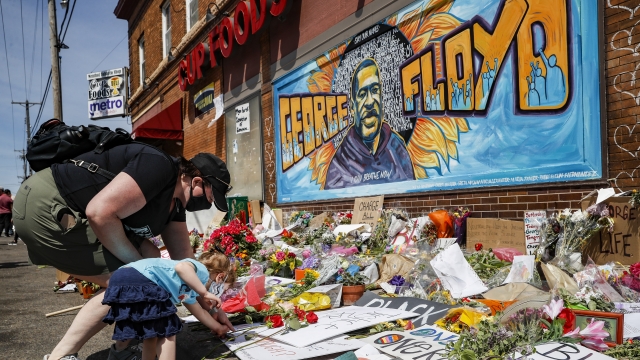 The Minneapolis City Council unanimously approved a resolution that promises to create a "transformative new model" of policing in the city. This follows the death of George Floyd in Minneapolis police custody.

The resolution says the council will begin a one-year process of "community engagement, research, and structural change" to create this new model.

The council also unanimously voted to end the local emergency order put in place due to protests.

Council members said earlier this week they intend to disband the city's police department and find a new way forward.

Minneapolis Police Chief Medaria Arradondo has already said the department is withdrawing from contract negotiations with the police union.

"I plan to bring in subject matter experience and advisers to conduct a thorough review of how the contract can be restructured to provide greater community transparency and more flexibility for true reform," Arradondo said.