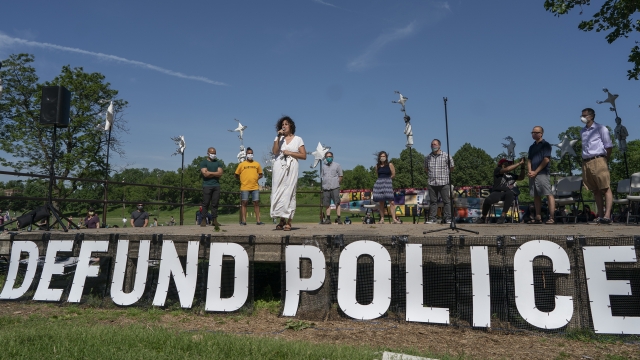 Minneapolis approved cutting the city's police budget but stopped short of reducing the number of officers.

The city council unanimously voted to move about $8 million from the police department to other programs including violence prevention.

Mayor Jacob Frey said he would veto the budget if the council tried to limit police staffing.