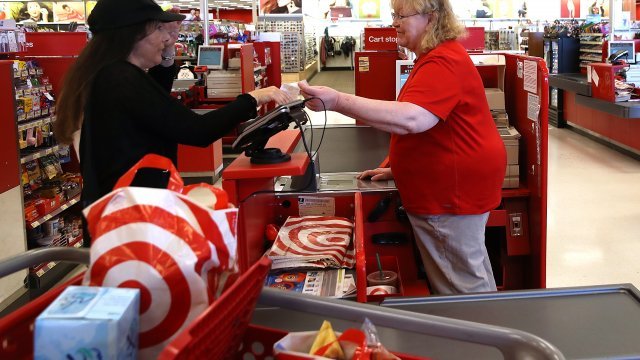 SMS
2018 Brought Increased Minimum Wage In Many States And Cities
By Jake Jones
By Jake Jones
January 1, 2018
A total of 18 states saw a raise to minimum wage at the start of 2018.
SHOW TRANSCRIPT

The start of 2018 brought a minimum wage bump for a number of cities and states, according to the National Employment Law Project.

A total of 18 states raised the minimum wage, and those increases range between 35 cents and $1 per hour. Some states passed the pay raise through ballot measures or legislation, while other increases were automatic inflation adjustments. 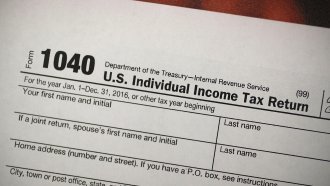 Those pay raises come alongside Federal Reserve projections that the economy will keep growing in 2018.

The NELP report notes there are also several ongoing state and local campaigns aimed at raising the minimum wage.