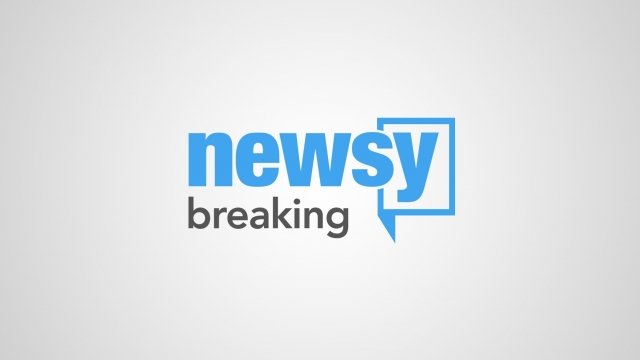 Officials told media outlets that 16 people died when one mine collapsed after a buildup of methane gas lead to an explosion. At least seven others were killed in a landslide at a nearby mine. It's unclear if the two events are related.

Mine disasters are common in that region of Pakistan. The mines reportedly have a history of poor enforcement of safety regulations.

The Pakistan Central Mines Labor Federation told the BBC that an average of 200 miners die in mine disasters every year. More than 40 people died after a gas explosion in a Pakistan mine in 2011.