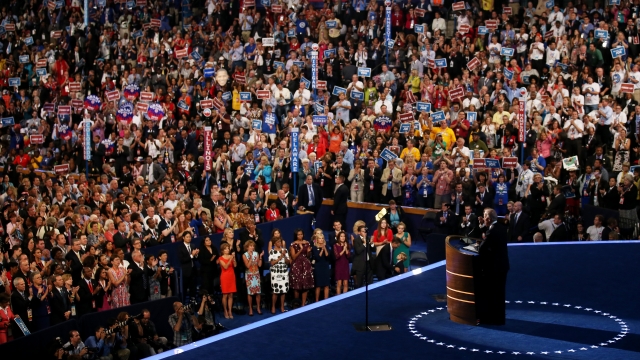 Democrats have chosen Milwaukee to host their national convention in 2020.

It's where Democrats will nominate one candidate to run in the upcoming presidential race. Among the long list of contenders are Sens. Cory Booker, Kirsten Gillibrand, Kamala Harris, Bernie Sanders and Amy Klobuchar.

Milwaukee beat out Houston and Miami in the running to host the DNC.

Republicans will hold their convention in Charlotte, North Carolina, in August.