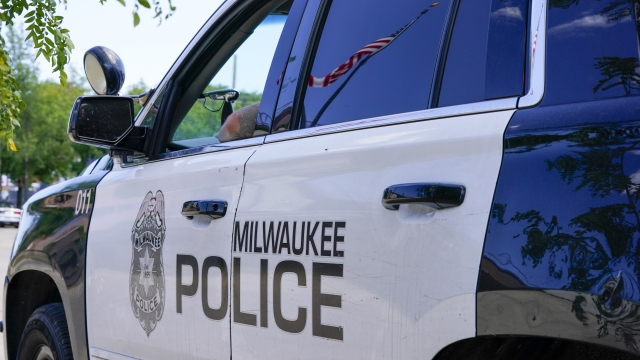 The lawyer for a former Milwaukee police officer charged with murder is requesting a change of venue because of jury selection concerns.

Mattioli allegedly put Acevedo in a chokehold during a fight and he died days later.

A judge hasn't made a decision yet partly because the pandemic is making it hard to find a venue. That's also why a trial date hasn't been set.