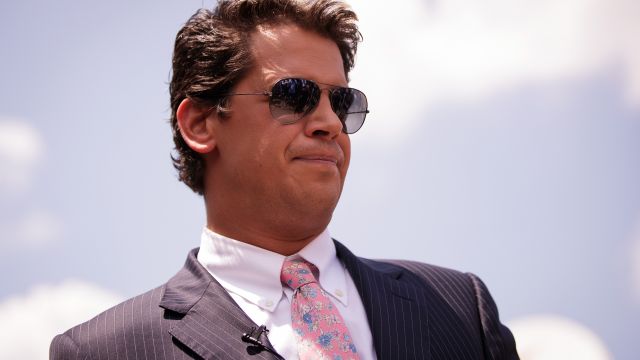 Milo Yiannopoulos has lost another speaking gig — this time, at a major conservative conference.

On Monday the chairman of the American Conservative Union rescinded Yiannopoulos' invitation to speak at CPAC 2017.

The chairman cited recently uncovered videos in which it looked like Yiannopolous condoned pedophilia. The chairman wrote, "There is no disagreement among our attendees on the evils of sexual abuse of children." 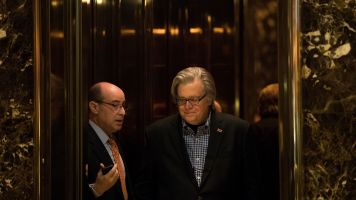 The controversy surrounding Yiannopoulos, editor of the conservative outlet Breitbart News, came from a video posted on YouTube. The video was first shared online in January, but according to The Hill, it started getting attention again after it was shared on a conservative blog.

Yiannopoulos responded to the videos on Facebook, but that wasn't enough for the American Conservative Union.

He later posted that his book deal with Simon & Schuster had been canceled.

Earlier this month, Yiannopoulos' speaking engagement at the University of California, Berkeley was canceled after violent protests broke out on campus.