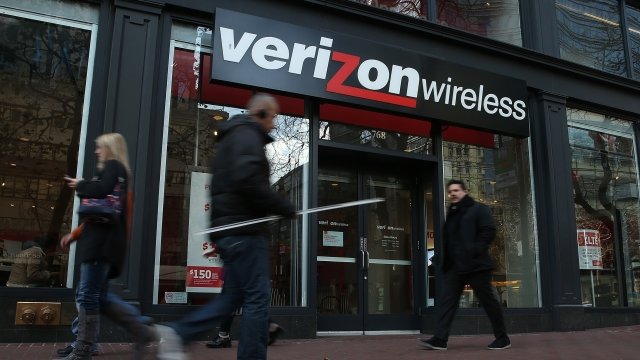 Millions of Verizon customers' records were accidentally made available online to anyone who wanted them.

But the company insists no one improperly accessed the information, and even if they had, the info "had no external value."

It turns out the data was exposed by NICE Systems, one of Verizon's partners that helps with customer service calls. 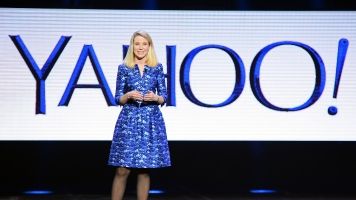 A New Verizon Acquisition Means Its Empire Just Got Bigger

The leak happened when a NICE Systems employee put customer data into a cloud storage area and accidentally made it publicly accessible, instead of private.

Software security firm UpGuard discovered the leak in June and privately brought it to Verizon's attention.

UpGuard is the same company that discovered that data from millions of registered U.S. voters was available online because of an improperly configured security setting.

Verizon says the leak didn't lead to "loss or theft of Verizon or Verizon customer information." But a company spokesperson told USA Today that customers should look out for phishing attempts via phone or email.