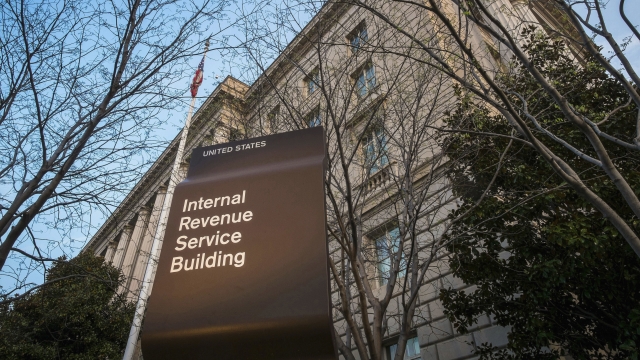 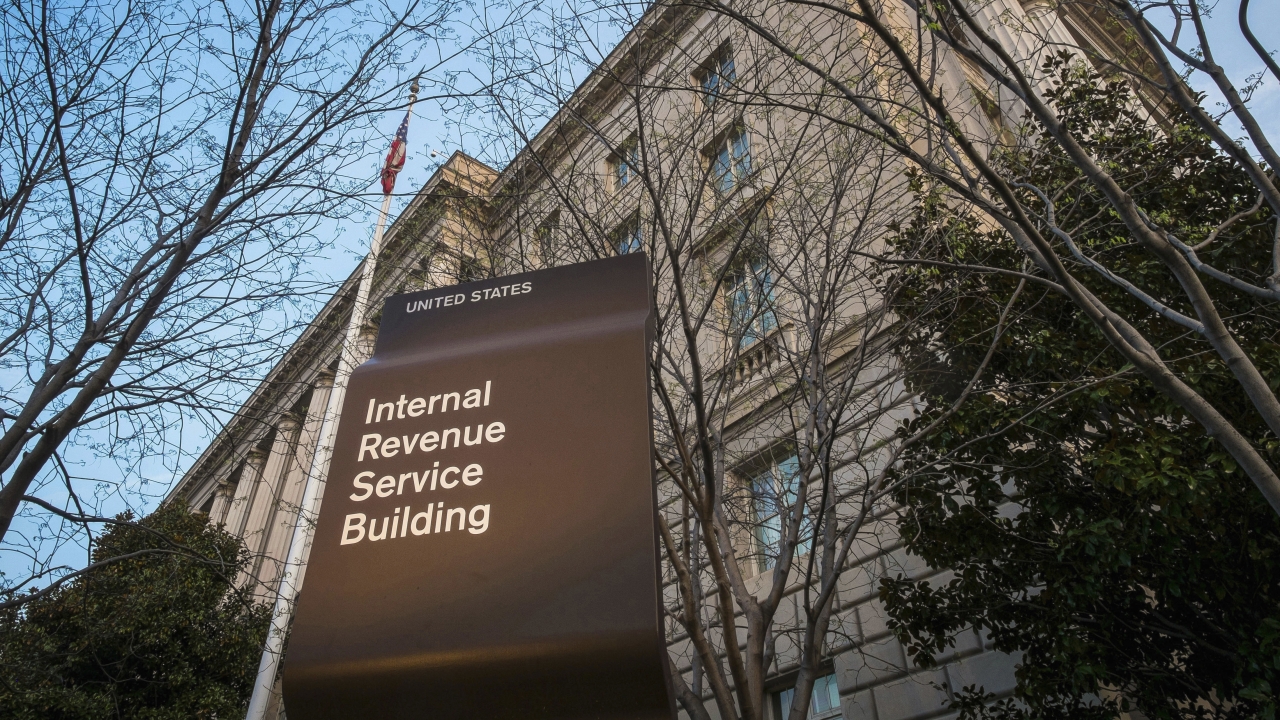 By Adam Elrashidi
April 21, 2020
Relief payments have been issued to 80 million Americans, but many people have reportedly experienced delays for a variety of reasons.
SHOW TRANSCRIPT

The IRS has issued more than 80 million stimulus payments to date, but a handful of challenges are reportedly still delaying relief for tens of millions of people in the U.S.

Payments began rolling out last week, and many received their checks via direct deposit. But some reported errors in payment or that they had received money for deceased relatives, prompting questions about whether that would have to be repaid.

Others experienced delays because the IRS did not have their information on file, or because they had used a portion of their tax refund to pay their preparation service. Meanwhile, millions of Americans who filed joint returns with spouses who are not U.S. citizens are excluded from receiving relief payments altogether.

The Treasury Department has said it is looking into the issues and encouraged taxpayers to make sure their information was up to date. The department also referred people to the "Get My Payment" tool on the IRS website but even that has reportedly frustrated users.

The checks are part of a $2.2. trillion package intended to ease the strain caused by the pandemic, and the Treasury Department expects paper checks to be issued in the coming days. Still, some Americans say the one-time payment won't even cover their monthly expenses.