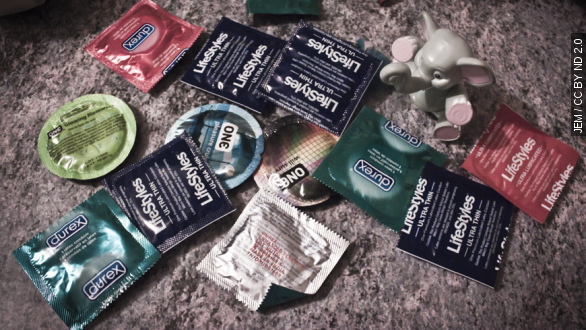 Millennials might be more accepting than their parents when it comes to premarital sex, but new research says millennials are averaging fewer sexual partners than Generation X.

That comes from a study out of San Diego State University which says millennials average 8.26 sexual partners, down from estimated 10 partners Gen X averages. The numbers were controlled for age.

Lead researcher Jean Twenge theorizes the shift has to do with changing attitudes.

"This is consistent with their image as a tolerant, individualistic generation accepting others' choices and making their own. ... When the culture places more emphasis on the needs of the self and less on social rules, more relaxed attitudes toward sexuality are the almost inevitable result."

Twenge says there's also more education of sexually transmitted diseases, which could be another factor of the limited sexual partners.

The lowest number of sexual partners from a recent generation comes from the Greatest Generation, or those who grew up during the Great Depression. They average 2.16 sexual partners. This study says those numbers peaked for the 1950s-born Boomers who averaged 11.68 sexual partners.

The full study can be found in the Archives of Sexual Behavior.