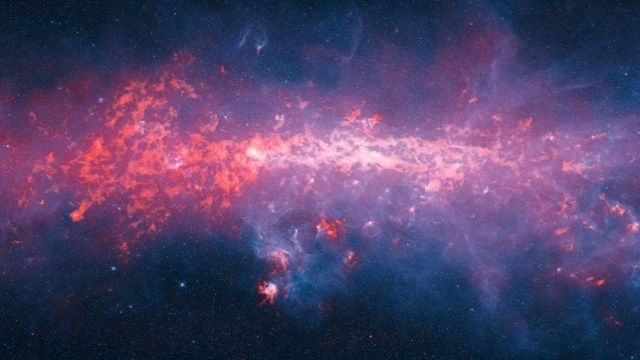 SMS
Our Lonely Galaxy Probably Exists In The Middle Of Cosmic Nowhere
By Tyler Adkisson
By Tyler Adkisson
June 13, 2017
Our planet is full of life, but our galaxy is a different story. New research suggests we probably live in the middle of an intergalactic void.
SHOW TRANSCRIPT

Our galaxy, the Milky Way, could be in one of the loneliest places in the universe. New data shows that our galaxy might not have many neighbors.

Astronomers counted how many galaxies they found as they looked farther and farther away from the Milky Way. 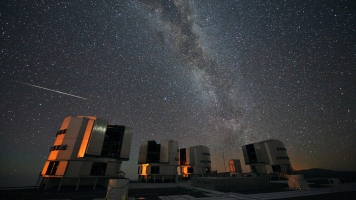 Scientists have found voids before, but ours is the largest we know about. It's at least seven times larger than average.

But, just like on Earth, we can't avoid our neighbors forever. The Milky Way is expected to collide with Andromeda, one of the few nearby galaxies, in about 4 billion years.