Military Reservist Claims He Was Denied Service At 7-Eleven 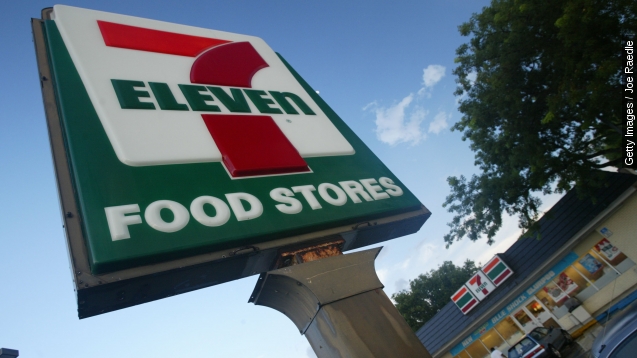 SMS
Military Reservist Claims He Was Denied Service At 7-Eleven
By Eugene Daniels
By Eugene Daniels
July 30, 2015
A soldier claimed a 7-Eleven employee refused to serve him because he was in the military.
SHOW TRANSCRIPT

A 7-Eleven in Washington is getting the wrong kind of press after a military reservist said he was denied service because he was in the military. Collin Brown says he was buying cigarettes and showed his military ID to prove his age. (Video via WJW-TV)

After asking for the manager's information, Brown says he was able to make the purchase. (Video via KIRO)

Brown's friends and family put the story online, and it's been shared over 12,000 times. You can imagine the reaction.

In response, 7-Eleven corporate released a statement basically saying the employee was only following the law because she couldn't see Brown's date of birth on his military ID. The problem with that defense is military IDs have birth dates on the back.

To be fair, 7-Eleven has promoted the military. Just this year, the company gave three veterans the keys to their own store franchises. (Video via 7-Eleven)

Brown told KIRO he wants 7-Eleven to look into it and possibly retrain its employees.