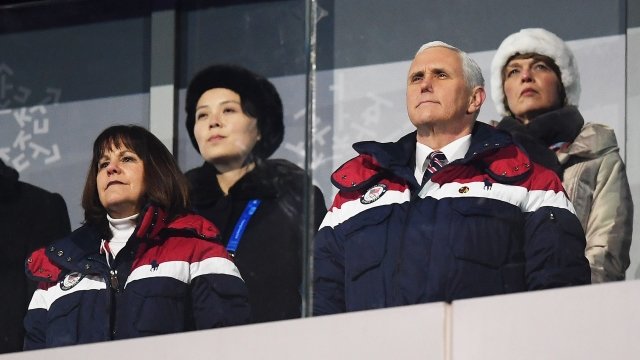 "I didn't believe it was proper for the United States of America to give, to give any countenance or attention in that forum to someone whose not merely the sister of the dictator but is the leader of the propaganda effort," Pence said.

During an interview with Axios on Wednesday, Pence cited the assassination of Kim Jong-un's brother and the execution of his uncle as proof that the North's ruling family commits "evil in the likes of which we have witnessed rarely in our time around the world." 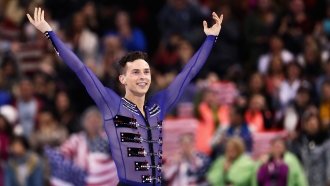 But despite how close their seats were, officials from the U.S. and North Korea decided not to speak or meet.

Before arriving in South Korea for the games, Pence had left the door open for a potential meeting with the North, telling reporters, "We'll see what happens."