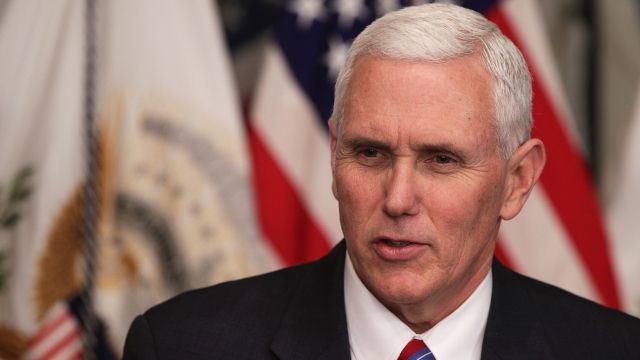 "The truth is, Kentucky is a textbook example of Obamacare's failures," Pence said.

But that claim doesn't necessarily align with the facts.

The number of Kentuckians without health care dropped from 13.6 percent in 2012 to 6.1 percent in 2015 — one of the biggest drops in the country. 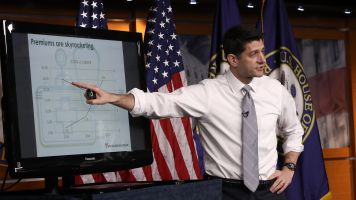 But Pence had a pretty good reason to tout the AHCA in the Bluegrass State: Kentucky Sen. Rand Paul has been a vocal opponent of the GOP health care replacement and called it "Obamacare Lite."

"There are many things that were in Obamacare that are still in this bill," Paul told Bloomberg Politics on March 7.

And former Kentucky Gov. Steve Beshear gave the Democrat's response to the president's recent congressional address mainly because of his success implementing the Affordable Care Act in his state.