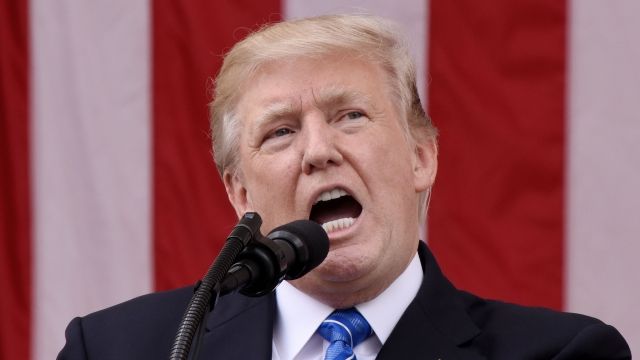 Dubke reportedly resigned May 18 but, to ease the transition, offered to stay until after President Donald Trump's first overseas trip. Dubke took the job in early March.

Before Dubke signed on, Sean Spicer was working double time as both White House press secretary and director of communications.

During his tenure, Dubke worked primarily behind the scenes on long-term message planning. 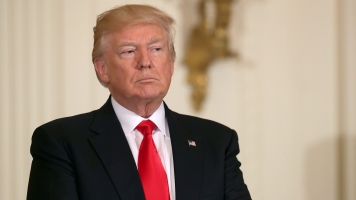 Does Trump Record His Conversations? The White House Won't Say

Jason Miller, a former Trump aide and communications strategist, was originally tapped to take the role. But he withdrew his name, saying he wanted to spend more time with his family.

It's unclear what prompted Dubke's exit and if press secretary Spicer will, once again, also take on the duties of communications director.