Mike Ditka: 'There Has Been No Oppression In The Last 100 Years' 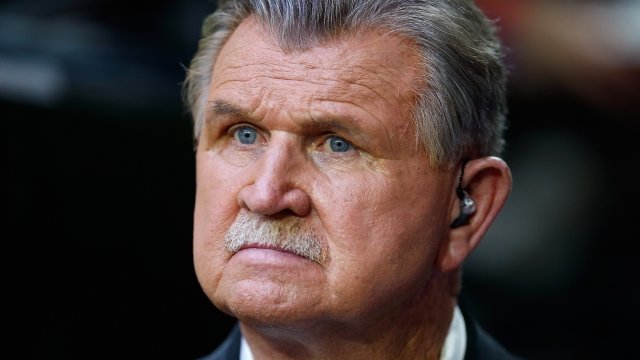 Former Chicago Bears coach Mike Ditka is in hot water after saying he isn't aware of any oppression in the U.S. during the last century.

"But all the sudden, it's become a big deal now, about oppression. There has been no oppression in the last 100 years that I know of," Ditka said in an interview with Westwood One.

Ditka was responding to a question about NFL players kneeling during the national anthem to protest racial discrimination when he said "you have to be colorblind in this country" and "the opportunity is there for everybody."

Many were quick to point out that the U.S. has been far from oppression-free, even during Ditka's 77 years of life.

He was 16 years old when Rosa Parks was arrested.

He was 24 when the Civil Rights Act was passed.

He was 28 when Martin Luther King Jr. was assassinated.

And there have been countless other instances since when people have fought for equality all over the country.

Ditka insisted during the interview that he wasn't "condemning anybody or criticizing anybody" but urged NFL players to take their protests off the field.