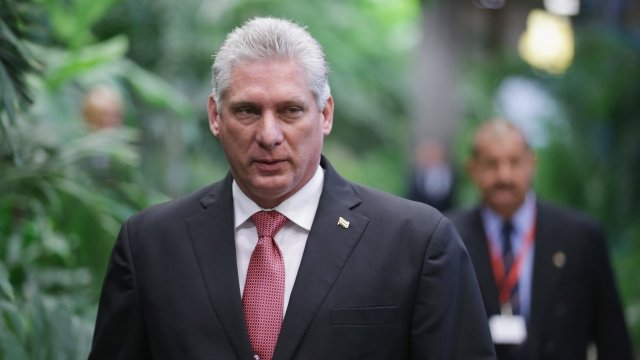 This is the first time since 1959 that the leader of Cuba doesn't have the last name Castro.

The country's National Assembly confirmed Díaz-Canel's appointment Thursday morning after former President Raul Castro stepped down. Castro will stay on as first secretary of the Communist Party until 2021.

Castro was originally set to retire Feb. 24 this year, but the country was still dealing with the aftermath of Hurricane Irma, so his succession was postponed. 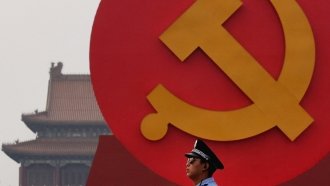 In 2018, Communism Lives On In China — Here's What It Looks Like Now

Díaz-Canel is already pretty familiar with Cuba's Communist Party. He's served as Castro's first vice president since 2013 and was the minister of higher education before that. NBC News reports he became known as an easy-going guy who rode around on a bicycle and wore Bermuda shorts.

As Newsy previously reported, he's unlikely to make any big changes for now — at least while Castro still has some power.