Migrant Parents File Complaints About Communication With Their Kids 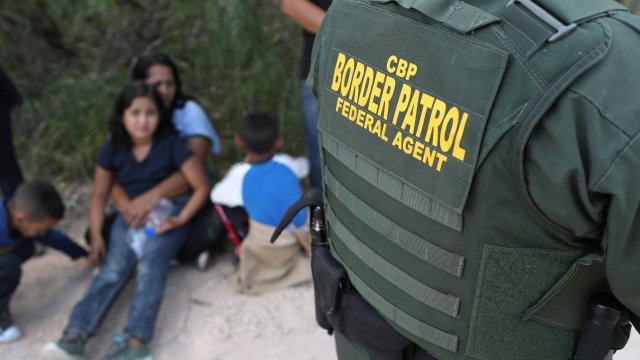 SMS
Migrant Parents File Complaints About Communication With Their Kids
By Audrey Esther
By Audrey Esther
July 6, 2018
In a recent court filing, some migrant parents accuse immigration authorities of not ensuring enough communication between them and their children.
SHOW TRANSCRIPT

Some migrant parents have filed additional complaints in their ongoing lawsuit against the Trump administration for separating them from their children while crossing the U.S.-Mexico border.

In a status report filed July 5, the parents accuse immigration authorities of not ensuring enough communication between them and their children. They also claim they're having trouble getting in touch with case managers and haven't received any details about reunification plans.

Last month, a U.S. district judge ordered federal officials to make sure that every parent separated from their child has a way to contact them by July 6.