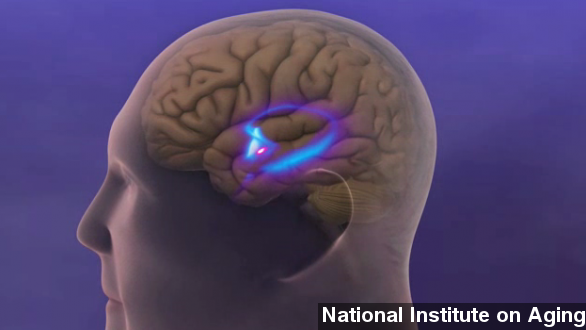 Everyone has days when they're down in the dumps. But could your bad mood actually increase your probability of developing dementia?

Scientists in Sweden think so, especially for women, according to new research published in the journal Neurology. They followed 800 women over the course of 38 years "to study the association between midlife neuroticism ... and development of late-life dementia."

According to HealthDay, women who were the "most anxious, jealous and moody" of all the subjects studied had two times the risk of developing Alzheimer's compared to those who were the most easygoing.

The study has far-reaching implications, as women are at the heart of the Alzheimer's crisis. Two-thirds of all Americans diagnosed with the disease are women, according to the Alzheimer's Association.

But it's important to clarify that the association of midlife neuroses and a later diagnosis of dementia is just that — an association. Scientists stress that moodiness does not necessarily trigger Alzheimer's disease.

There's also a combination factor. Individuals who became easily distressed  — neurotic, by the authors' definition — and who also showed signs of introversion were the most likely to develop dementia. (Video via National Institute on Aging)

Lena Johansson, the study's lead author, says more research needs to be done. According to Johansson, "It remains to be seen whether neuroticism could be modified by medical treatment or through lifestyle changes." Alzheimer's disease remains the sixth leading cause of death in the U.S.