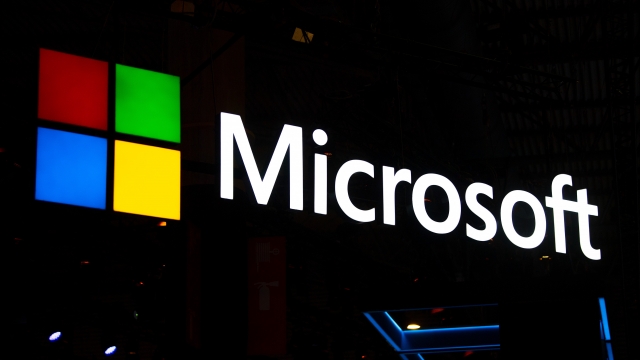 SMS
Microsoft To Release New Tools To Fight Election Hacking
By Ahmed Jawadi
By Ahmed Jawadi
May 6, 2019
​The company says its new open-source software development kit makes it impossible for voting systems ​to be hacked without getting detected.
SHOW TRANSCRIPT

On Monday, the tech giant unveiled its new open-source software development kit called ElectionGuard. Microsoft says the software "will make voting secure, more accessible, and more efficient anywhere it's used in the United States or in democratic nations around the world."

ElectionGuard works with voting systems that use paper ballots. Microsoft says it utilizes "advanced encryption techniques" to make it impossible for voting systems to be hacked without detection. The tech also gives each voter a unique code to let them independently track and verify their vote. And because it's open-source, election officials and third parties can write software to help them confirm election results.

Microsoft also announced it's partnering with tech suppliers "responsible for more than half of the voting machines sold in the U.S.," but it's still not clear if or how the software will be used with current machines.

Microsoft says ElectionGuard will be available beginning this summer, and it hopes early prototypes will be "ready for piloting" during the 2020 election season.