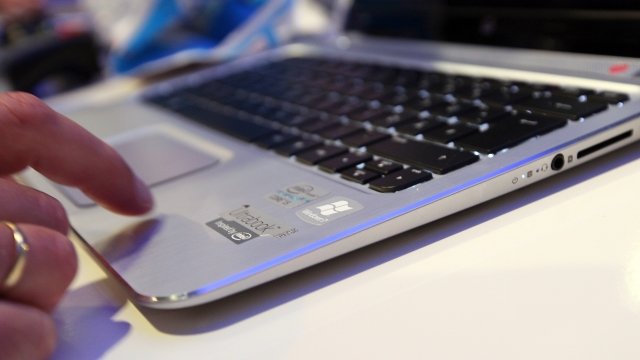 SMS
Microsoft Says It Stopped A Potential Russian-Linked Cyber Attack
By Katie Cammarata
By Katie Cammarata
August 21, 2018
A group with ties to the Russian government created six websites Microsoft says could have been used to launch cyber attacks on candidates.
SHOW TRANSCRIPT

Microsoft says it stopped a Russian-linked operation last week that targeted the U.S. Senate and some conservative think tanks.

The company's president said in an official blog post Monday that Microsoft executed a court order last week "to disrupt and transfer control" of six websites created by a group known by the names Strontium and Fancy Bear. The group reportedly has ties to the Russian government.

CNN reports the group was behind the Democratic National Committee hack in 2016.

Microsoft said the websites could have been used to launch cyber attacks on candidates and political groups ahead of the November mid-term elections.

Microsoft pointed out that it had no evidence the websites were actually used in any successful attacks before they were transferred.

The company says it will offer a free service to political organizations and candidates that use its operating system to help them stay secure.