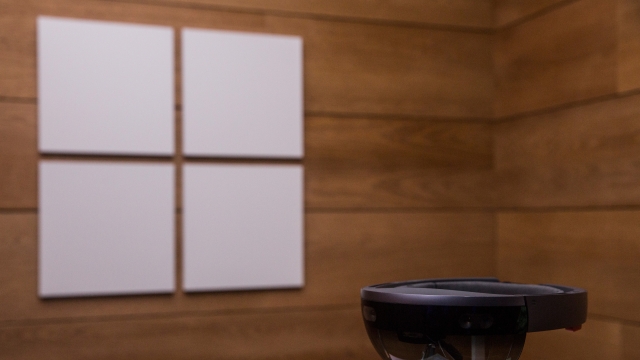 Microsoft says hackers have targeted several European think tanks and non-profit organizations that have had contact with government officials.

In an official blog post on Wednesday, the company said the attacks targeted 104 accounts belonging to organization employees in Belgium, France, Germany, Poland, Romania and Serbia. They were in the form of malicious websites and fake email addresses that looked real. Microsoft said these kinds of "spearphishing campaigns aim to gain access to employee credentials and deliver malware."

The hacks happened between September and December last year. While Microsoft is still investigating the sources of the attacks, the company is "confident" many came from a group called Strontium, which also goes by the name Fancy Bear. That group has been cited as being behind the Democratic National Committee hack in 2016 and reportedly has ties to the Russian government.

Microsoft says it will expand and offer a free service to political organizations, parties and candidates that use its operating system to help them stay secure.

The timing of the hacking attempts raises concerns, as millions of Europeans will head to the polls to vote in European Parliament elections later this year, as well as several important national elections.