Microsoft Lays Off Thousands To Focus On Cloud Services 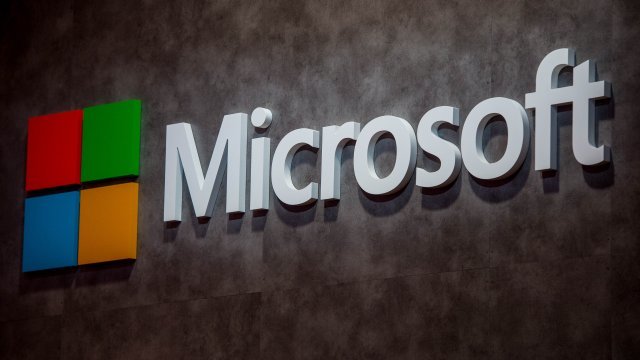 Microsoft is laying off thousands of its employees, and it isn't to cut costs.

The company is currently trying to pivot from personal computing to cloud services, and part of that shift apparently involves cutbacks in its sales department.

The cloud is becoming very profitable for the company. CNBC notes sales of Microsoft's cloud product Azure grew by 93 percent last quarter, maintaining that growth may be what's motivating the move.

Microsoft is second in cloud computing behind Amazon. But it's a distant second — Amazon's cloud revenues are currently bigger than the top five competitors combined.

In fact, Amazon CEO Jeff Bezos beat his own expectations when Amazon's cloud business made more than $12 billion last year.

Google, another cloud competitor, has acquired cloud tech company Apigee. It also recently struck up a partnership with Snap Inc., which runs Snapchat. 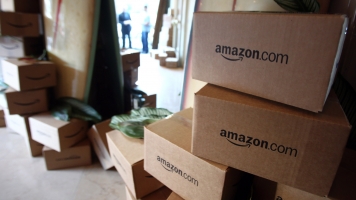 Microsoft's layoffs come the month after it acquired company Cloudyn to help its customers manage their cloud services.

Less than 10 percent of Microsoft's sales force will be affected by the layoffs, and the majority will take place outside the U.S.