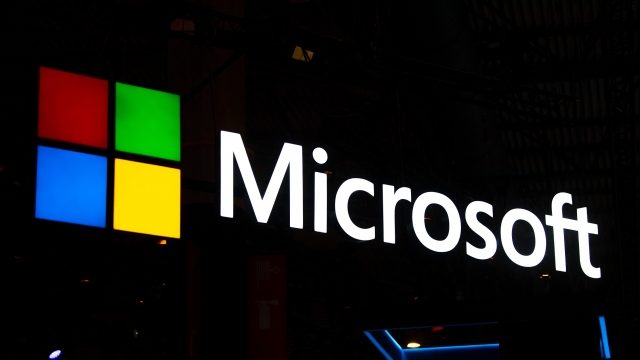 Microsoft Japan reported that its sales per employee jumped 40% after experimenting with a four-day workweek. The Work Life Choice Challenge gave employees an extra day off each week by shutting down offices every Friday in August.

More than 90% of the company's employees said their work-life balance was affected by the program, which will be tried again this winter. Microsoft Japan's initiative follows efforts by the Japanese government to institute "work-style reforms" and prevent karoshi, or death by overwork.

The experiment's findings weren't new, of course; similar initiatives from around the world have reported boosts in employee happiness and efficiency.

Some companies in the U.S. are now offering flexible schedules to recruit and retain employees who want to improve their work-life balance. And the Organization for Economic Cooperation and Development has found productivity is highest when people work fewer hours.