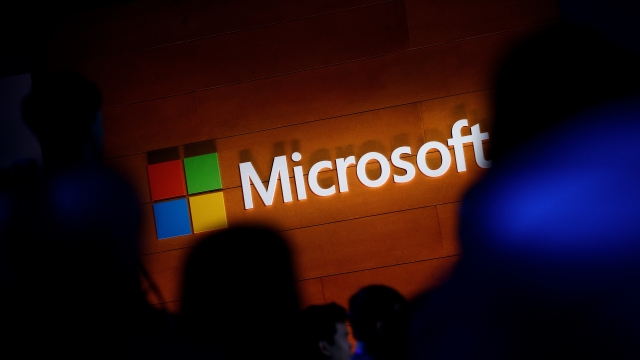 A lawsuit filed earlier this month in Virginia alleges two anonymous hackers "have established an Internet-based cyber-theft operation referred to as 'Thallium.'" It says the pair "are engaged in breaking into the Microsoft accounts and computer networks of Microsoft's customers and stealing highly sensitive information."

The thieves would allegedly find a Microsoft user's work email address somewhere online and then contact that person claiming there was suspicious login activity with their account.

Hackers would share a link that they said would help fix the issue, but that link directed users to a Thallium-controlled website. The suit says hackers then stole login credentials and gained access to contact lists, calendar appointments and other private information stored on user accounts.

Microsoft told customers in July it had been targeted by hackers in Russia, Iran and North Korea over the previous 12 months.