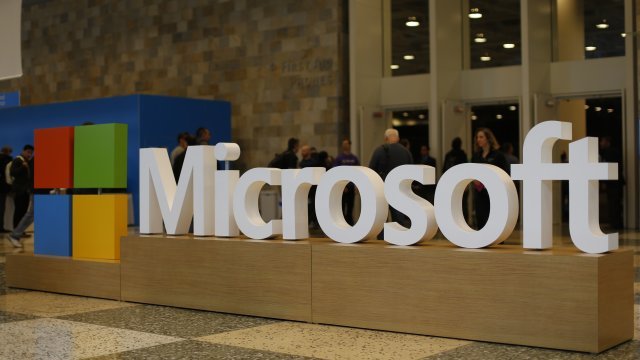 In a memo titled "Making sure every voice is heard," Microsoft informed employees about steps it's taken regarding sexual harassment complaints.

The company said it fired about 20 people over the course of one year after receiving 83 sexual harassment claims in the U.S. from July 2016 through June 2017.

The release of the new details comes after court documents from a 2015 lawsuit were unsealed earlier this week. Legal filings claimed out of 118 gender discrimination complaints received between 2010 and 2016, Microsoft deemed one as "founded."

In the wake of the #MeToo movement, some tech giants have responded to growing criticism about gender discrimination. Last year, Microsoft eliminated forced arbitration agreements, allowing employees alleging sexual harassment to take their cases to court.