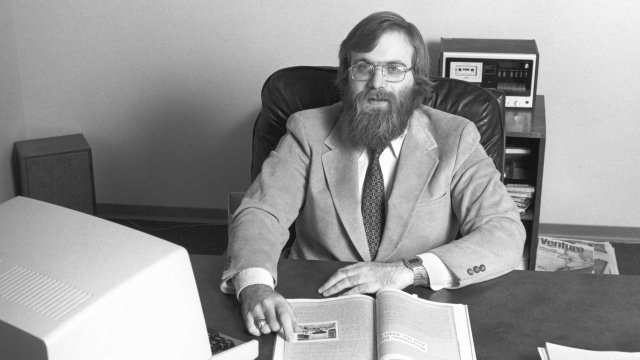 Microsoft co-founder Paul Allen has died at the age of 65.

Allen co-founded Microsoft with Bill Gates in 1975. He left that company in 1983 and went on to found Vulcan Inc. and The Paul G. Allen Family Foundation. Vulcan praised Allen as a "noted technologist, philanthropist, community builder, conservationist, musician and supporter of the arts."

Allen is survived by his sister.