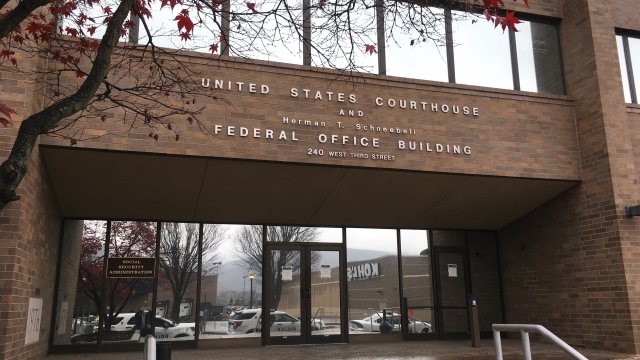 SMS
Michigan, Pennsylvania To Certify Results
By Newsy Staff
By Newsy Staff
November 23, 2020
Republican canvasser Norman Shinkle said he wants to wait for an audit of Michigan's ballots, even though there is no evidence of widespread fraud.
SHOW TRANSCRIPT

Today is the certification day for election results in two key states: Pennsylvania and Michigan.

But one member of the Michigan Canvassing Board may vote against certifying the state's results.

He said wants to wait for audit of the state's ballots, even though there is no evidence of widespread fraud in the Election.

Shinkle is one of two Republicans serving on the four-person board, which is set to meet today at 1 p.m. eastern.