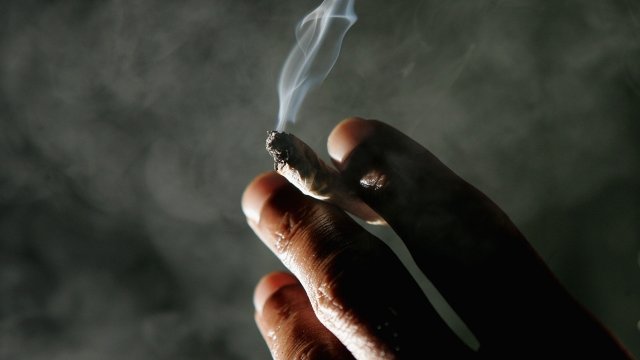 By Stephanie Liebergen
December 6, 2018
The measure went into effect Thursday after being approved by voters in November.
SHOW TRANSCRIPT

It's official. Recreational marijuana is legal in Michigan.

Voters approved the change Nov. 6, and it went into effect Thursday.

People who are 21 or older can have up to 10 ounces of marijuana products at home, and they can carry a maximum of 2.5 ounces at a time. Adults can also grow up to 12 marijuana plants for their own personal use.

But the state's legislature is already trying to roll back part of the new law. A bill was introduced in the lame-duck special session that would prohibit growing marijuana at home.

The bill's passage is unlikely, though, since both chambers of the legislature would have to pass it with a supermajority to override the voter-approved law.

Recreational marijuana might be legal in the state, but you won't find any shops selling it just yet. The voter-approved initiative didn't include details on what the state licensing process would look like. But once sales get going, there will be a 10 percent tax on top of the state's exiting 6 percent sales tax.