Michigan Governor Hopes To Ease Some Restrictions On May 1 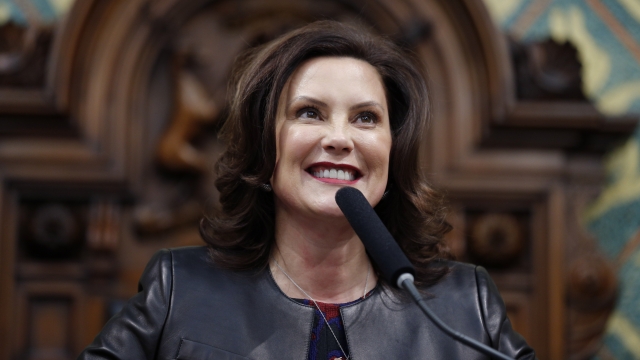 SMS
Michigan Governor Hopes To Ease Some Restrictions On May 1
By Ahmed Jawadi
By Ahmed Jawadi
April 17, 2020
She said the decision on reopening the economy would depend on how the coronavirus outbreak continues to play out in the state.
SHOW TRANSCRIPT

Michigan Gov. Gretchen Whitmer said Friday she hopes to reopen some parts of the state economy at the beginning of May.

Whitmer told "Good Morning America" she does "hope to have some relaxing come May 1," but added that that decision would depend on how the coronavirus outbreak plays out in Michigan. She said the state is "looking very carefully at making sure each decision [it makes] is supported by the science, by the facts and is in the best interest of the people."

Whitmer reiterated that during a press conference later in the day, saying, "There's no one more eager to start re-engaging sectors of our economy than I am, but the last thing I want to do is to have a second wave here." She also said "low-risk" businesses would be the first to reopen when the time comes, but did not say which businesses those would be.

The governor plans to reveal more details about Michigan's reopening plans next week.