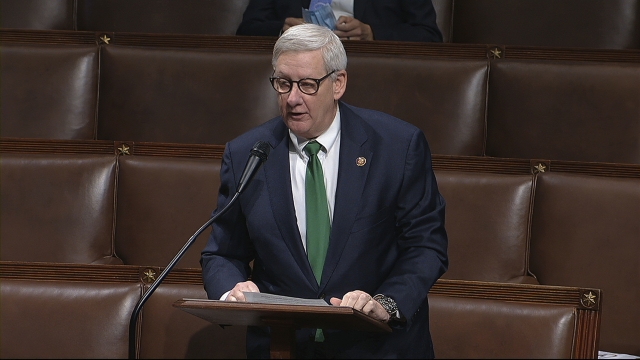 With votes from the Electoral College in, more Republican Congress members are acknowledging Joe Biden as the next president. One Congressman says he's leaving the Republican Party altogether.

Michigan Rep. Paul Mitchell: "I voted for Donald Trump. I supported the administration policies 95, 96-percent of the time the last two terms. I have been active in the national state party but this party has to stand up for Democracy first, for our Constitution first and not political consideration, not protect a candidate."

Michigan Representative Paul Mitchell says he's leaving the Republican party. In a letter to party officials, he warned that Republicans who rejected the outcome of the election could do "long-term harm" to American democracy. Mitchell has served in congress since 2017 and announced last year he would retire after this term.